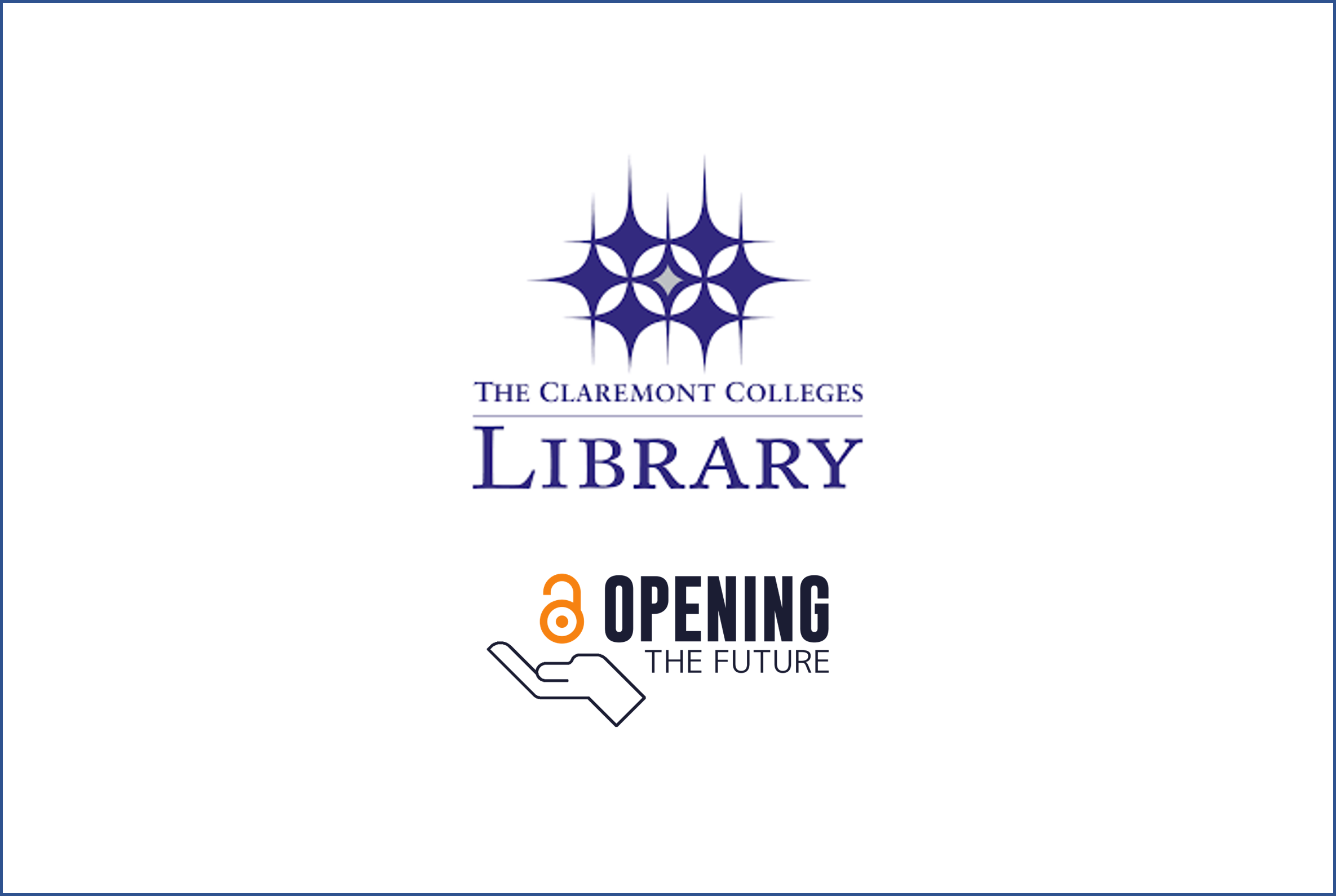 Liverpool University Press is pleased to announce that the Claremont Colleges Library is the latest subscriber member to Opening the Future (OtF).

The Claremont Colleges have subscribed to the Modern Languages Package which means their staff and students now have unlimited and concurrent access to 36 eBooks in two monograph series: Contemporary Hispanic and Lusophone Cultures, and Liverpool Latin American Studies. The books include award-winning titles such as Porous City: A Cultural History of Rio de Janeiro, alongside widely adopted texts like Business History in Latin America and Shining Path: Guerilla War in Peru’s Northern Highlands. The library will retain access to all the eBooks in perpetuity after three years’ membership.

Their OtF membership subscription fees will only be used to fund new frontlist titles published as OA. Through the generous support of member libraries like these, Liverpool University Press have already published three OA books, all fully- funded by the OtF scheme, with the next four books earmarked for OA publication when the press hits the threshold to produce them.

If you would like to see how your library might similarly enhance your collection of eBooks by becoming a member of Opening the Future, you can read more about the programme, and sign up in just a few clicks at lup.openingthefuture.net